Easily being one of the best Netflix original shows I've watched thus far, Unbreakable Kimmy Schmidt is a solid comedy offering which definitely has great future potential. My biggest issue with the show was that it was only 13 episodes which did flesh out characters and leave the next season wide open. It just left me wanting more as it was a brief binge on my daily Netflix watching which is disappointing. The story revolves around Kimmy Schmidt, one individual in a group of women which were kept underground as this pastor had told them the apocalpyse was happening. Once breaking out after so many years and having only an eigth grade education (seems smarter than that) is out on New York looking for a fresh start on life. What's so great about this show has to be her overly bright outlook on life and the fact nothing seems to bother her.

There's also a great detach on technology having been away for so long and she is usually amazed by guessing what devices do these days. The supporting cast is also great with some hilarious side indulgments like the Spiderman broadway sequel or working at a broadway monster musical place. These were some great side places to explore and even where she works as a nanny of sorts created some random yet awesome scenarios. I somewhat didn't quite like the whole later on family exploration or the weird love triangle situation that developed awkwardly. Anyways, it's an amazing show with a catchy opening song which you should definitely check out. 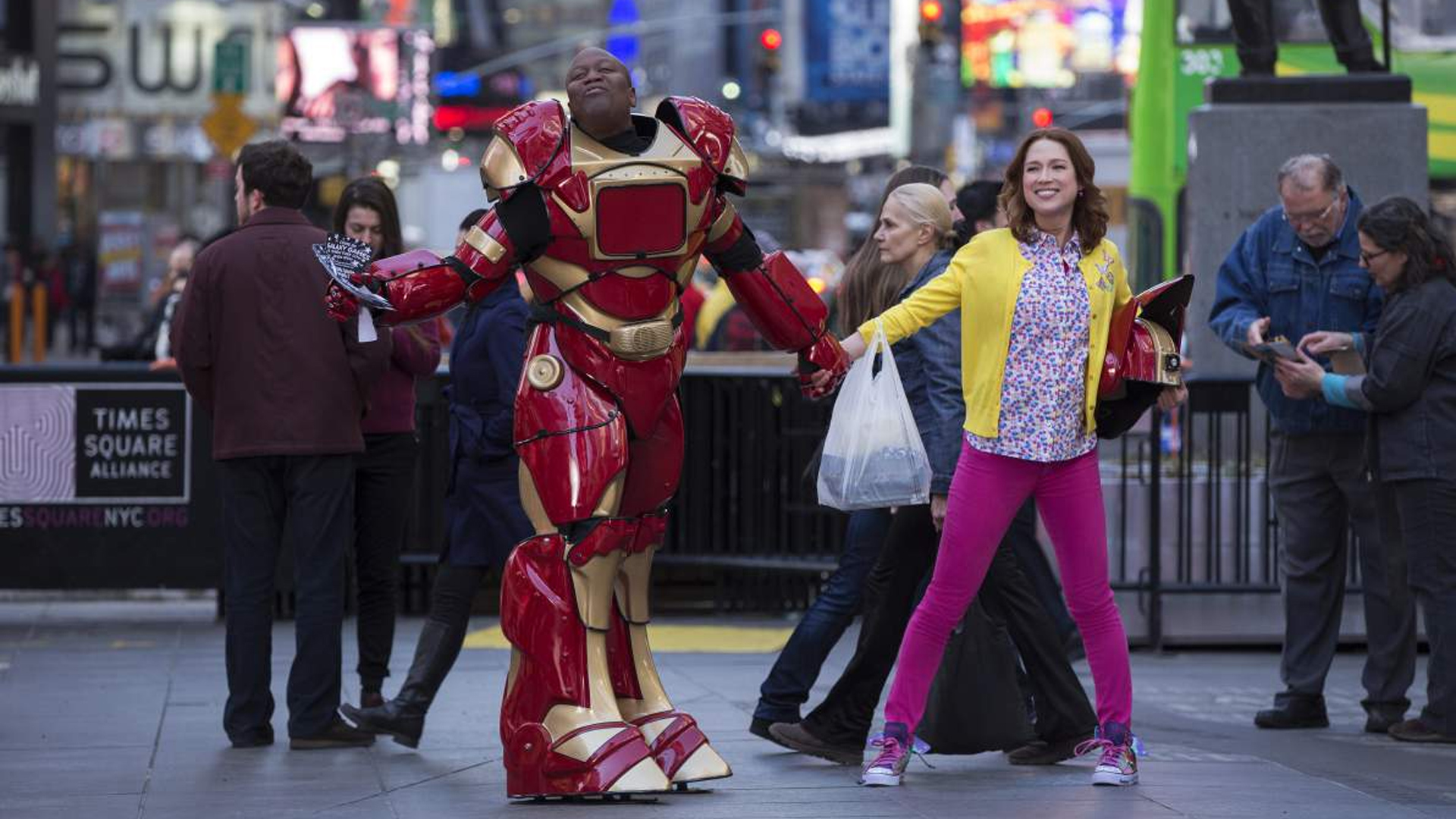