While not being too active on the blog as of recent I thought I'd use this space to share some of my growing Vinyl collection. I've just started picking up some favorites and with that here's the first look at Walk the Moon's Walk the Moon album. This is their major album and definitely a much better compilation than their new album which has two decent releases on it. Not to say Shut Up and Dance isn't a great song as I like it, but this album has four great hits making this vinyl more valuable. These hits are "Anna Sun"; "Tightrope", "Shiver Shiver" and "Jenny". There are a couple other decent songs to listen to though these are what made me decide to pick this up. 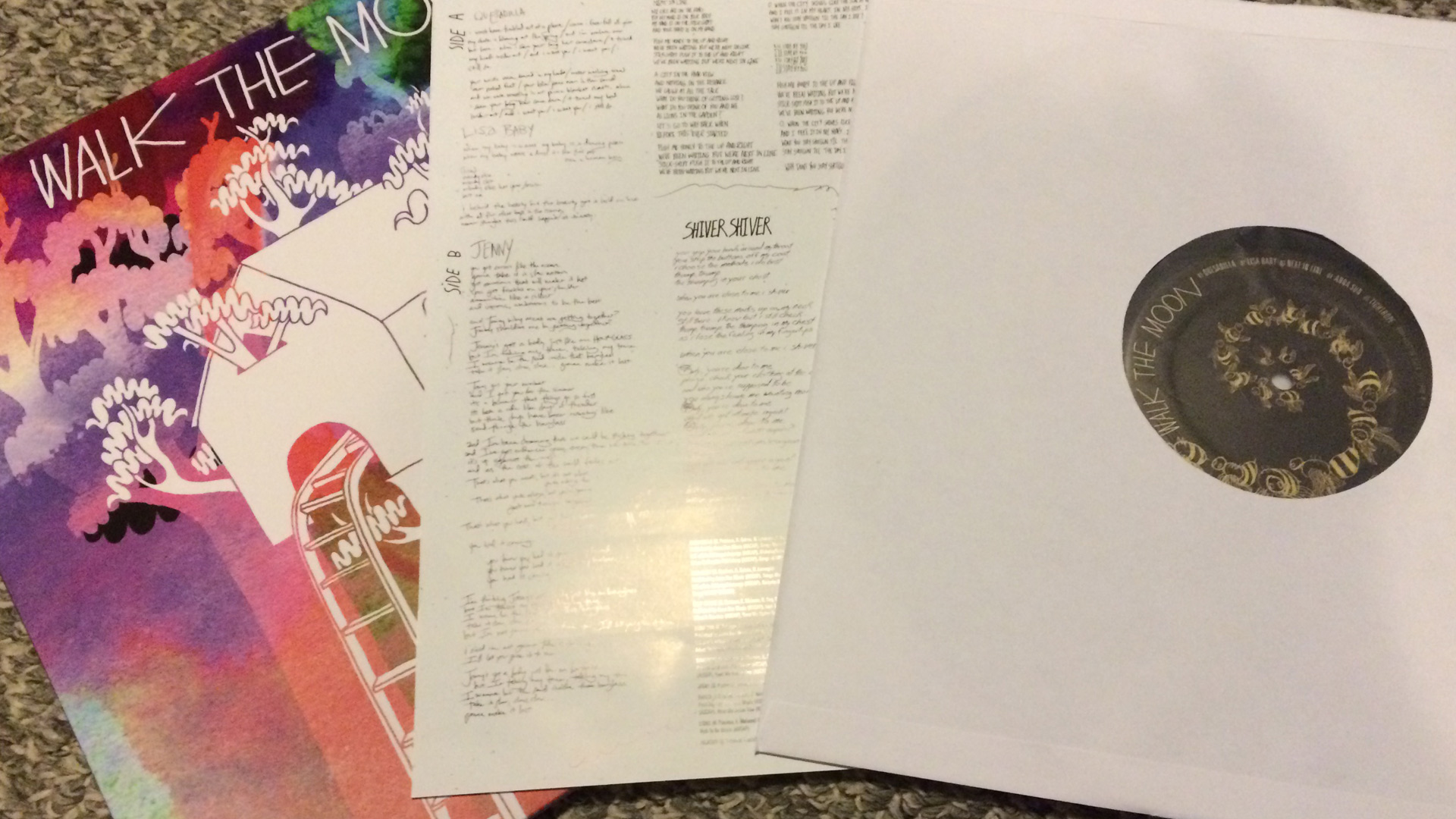 Aside from the music aspect of the album, what's included within the vinyl package equally matters. I've always had digital music so getting physical items is nice since they do large colorful covers and sheets within to display the lyrics. This package has the beautiful colorful album front with the items nicely placed on the back. It also comes with a separate sheet that has dolphin art on one side and all the album song lyrics on the other which was nice as it's usually attached to the case for the vinyl. Finally the holder is the usual white holder and the vinyl is a plain dark color with some fancy Bumblebees on it. Overall a great vinyl to add into your collection with some fantastic songs and colorful artwork to accompany it.

Check it out on Amazon 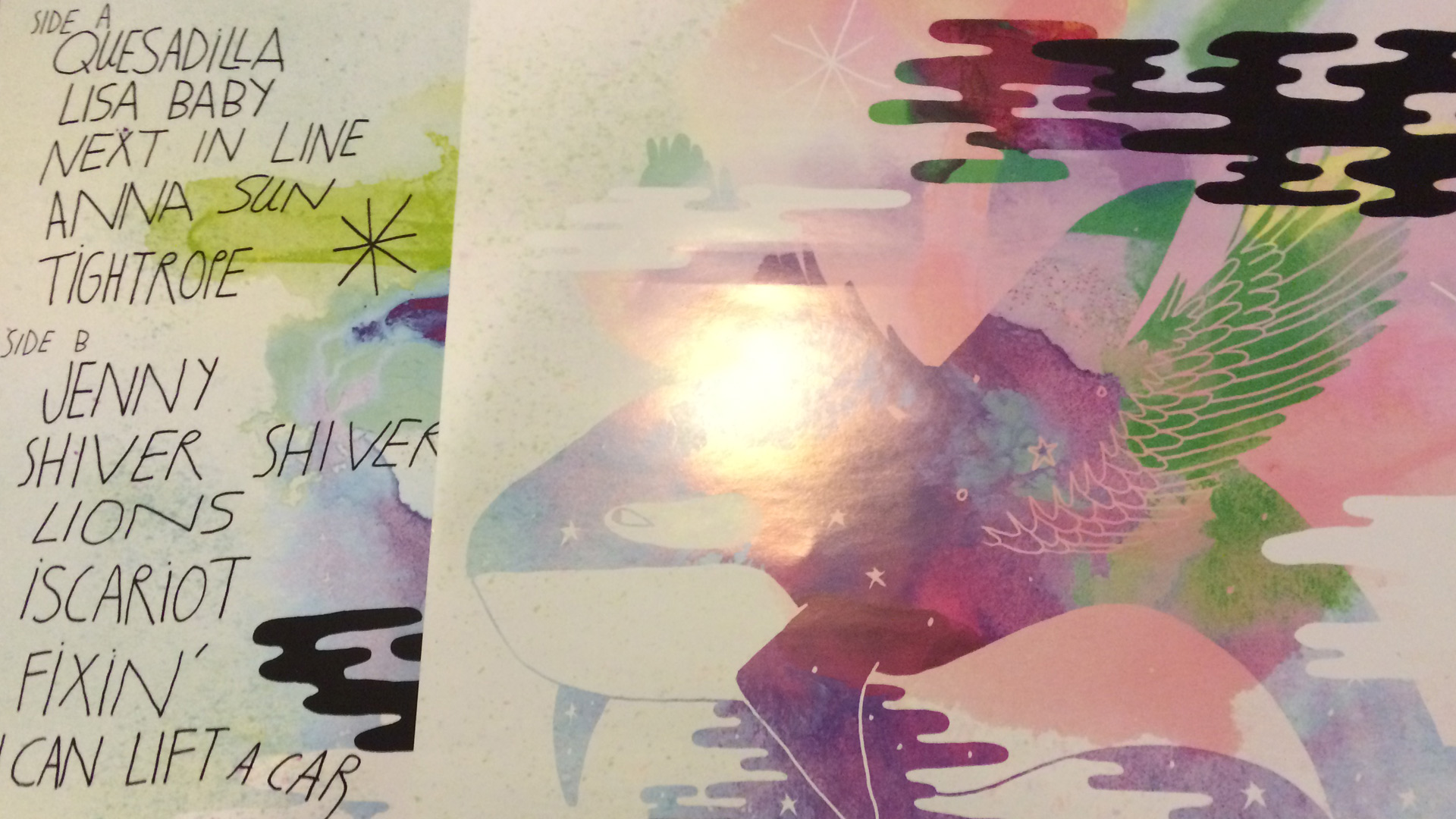