The latest album from Of Monsters and Men is more of a premium setup bringing two nicely done crystal clear vinyl . The casing is also really nice for this set featuring a thicker covering with the song titles with nice logos in the middle and the sheets being covered with lyrics. Considering the amount of songs it's surprising they fit so little per disc, but the songs are longer so it does even out I suppose. My favorites off this album are "Crystals"; "Black Water", "Hunger", "I Of Storm", "Empire", "Organs" and "Thousand Eyes" which is once more almost every song on the album. Not all of these are entirely upbeat as it's more of a slower album, but it sounds fantastic with "Crystals" being the true stand out. 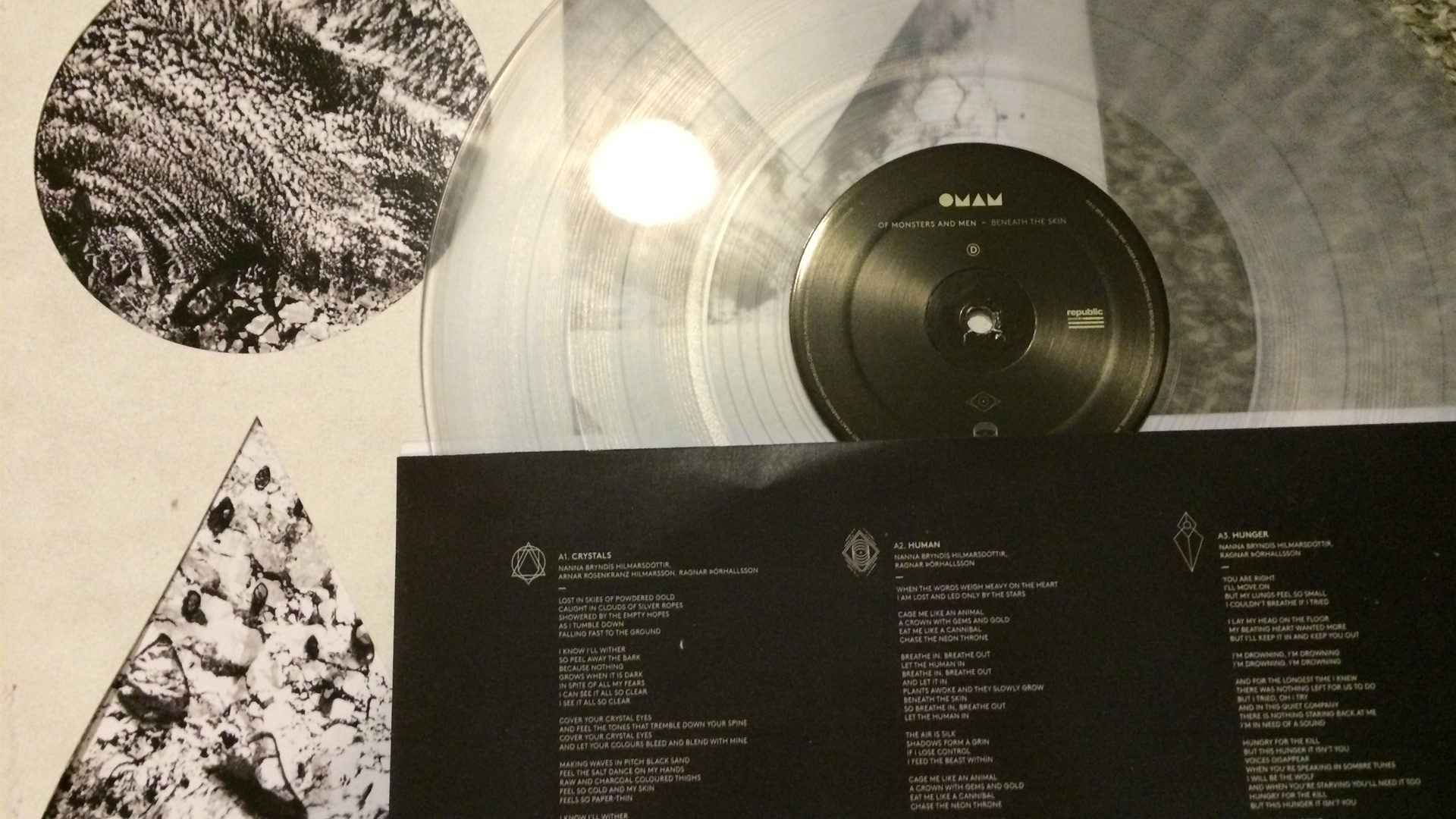 The casing is far nicer than many of the other albums and the front is neat as the black texturing is on the cover for the records. The records also look great with the clear design and easy labeling to know which side you're looking for. The music was great on this album with some nice sound quality and style with the records. A great vinyl for the collection though it's a bit pricier than the others so be aware of that, but it does present some great quality.

Check it out on Amazon 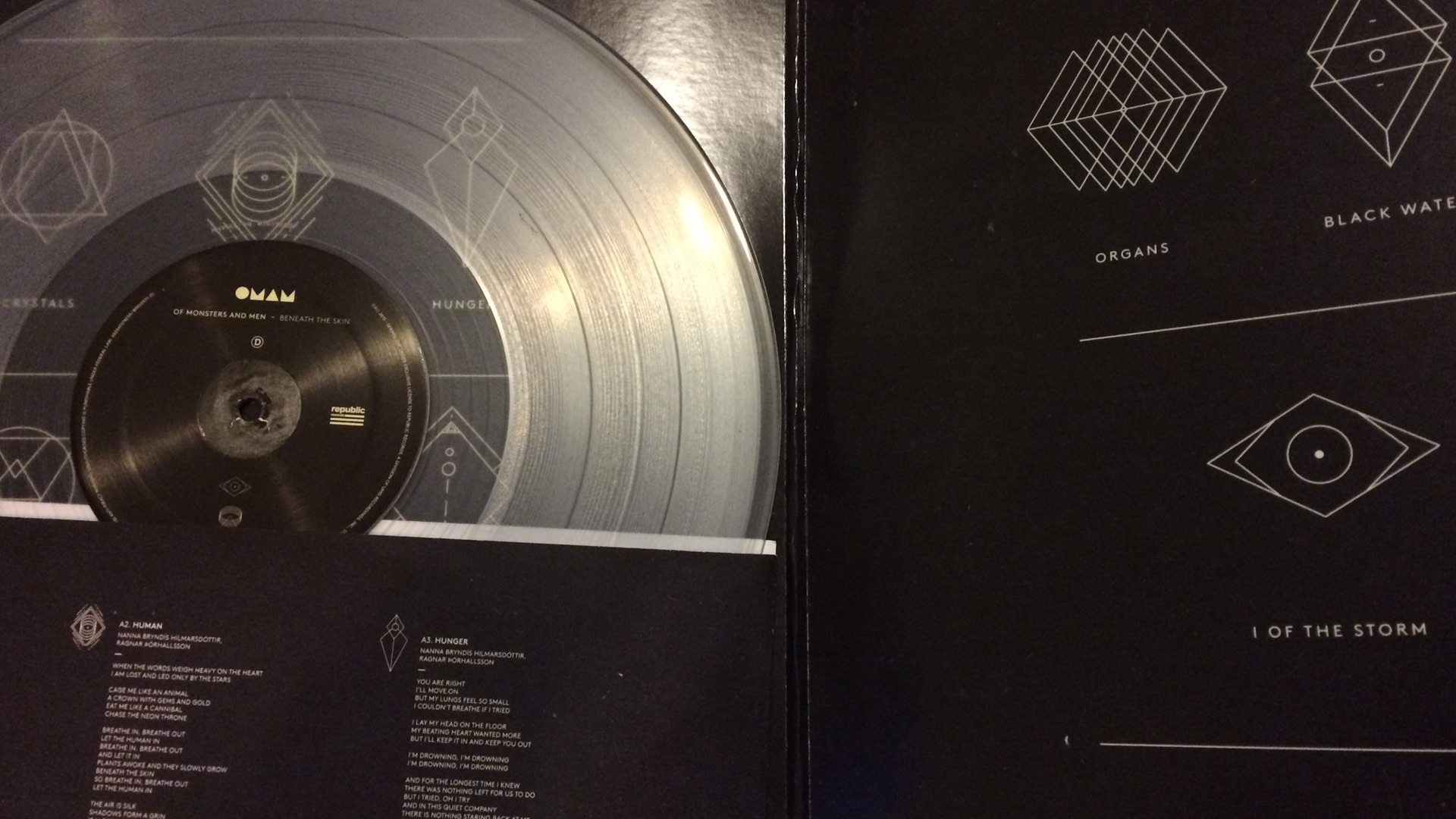